As a parent, teacher, coach, and community leader Joe believes in the importance of empowering others. His goals are to work together to guarantee equal rights and opportunities for everyone. He believes that by working for and giving back, it unifies and strengthens our communities. In collaboration with fellow local and state officials, Joe will work hard on issues concerning Maine residents. He believes that Maine can be a model to the rest of the nation, and looks forward to working to ensure that Maine continues to aspire to be “The Way Life Should Be”. 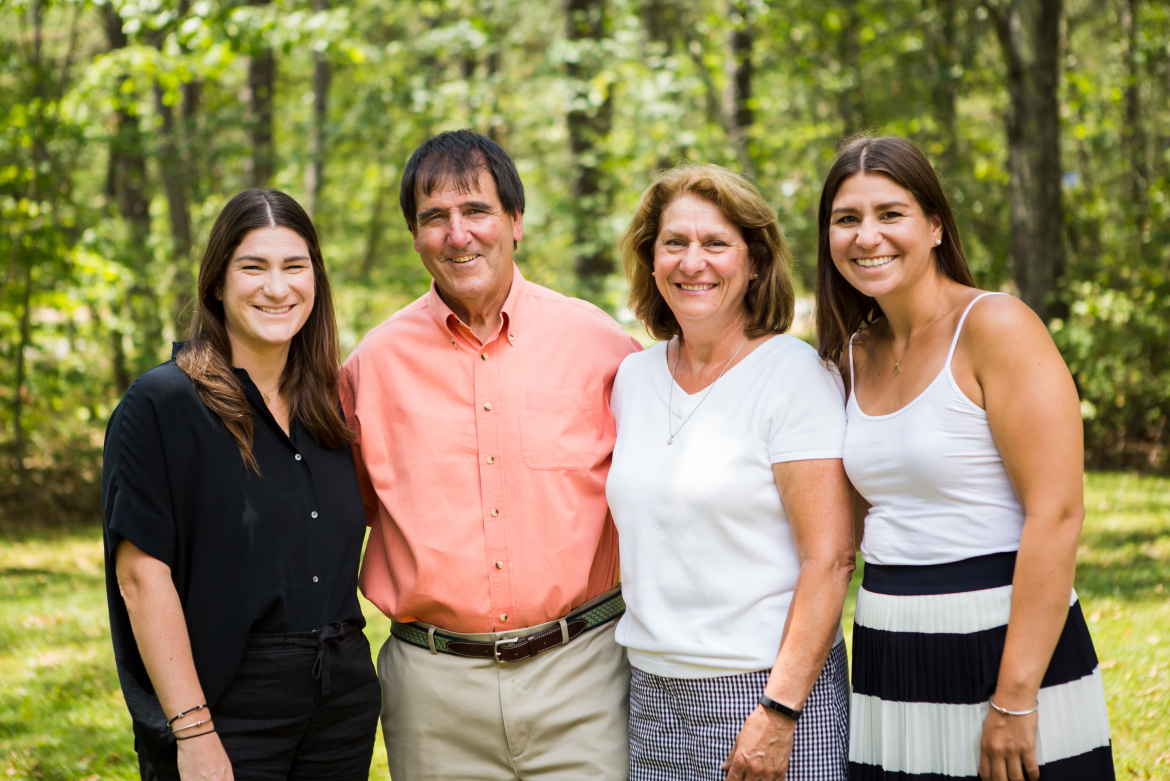 Growing up in a working-class family of 6 children, Joe learned the importance of education and personal responsibility early on. His father worked in a tannery and later for the United States Postal Service. His mother was a homemaker before going to work in the school cafeteria. His parents instilled in him and his siblings the importance of hard work, community involvement, and a commitment to public service. Now Joe is running to represent his community in the Maine Senate. 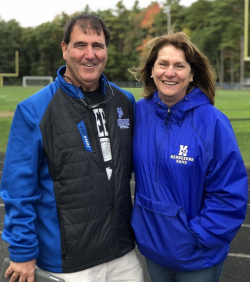 When Joe graduated from Springfield College with a degree in Physical Education, he became his family’s first college graduate. He went on to an extended career in education that continues to this day. Since 1978, Joe’s teaching and coaching has focused on helping students develop the whole person. His efforts are motivated by the importance of developing strong leaders in our communities, organizations, and workforce; wherever his students may venture.

Throughout his career, Joe worked diligently for fellow educators in local and state associations. From 1984 until his retirement in 2018, he was a strong advocate and voice for teachers, serving in various capacities including: as president of the Teacher’s Union and as a Building Representative on the Executive Committee, both elected positions. As he continued his career, Joe sought out additional opportunities to lead. He served as a member on the contract negotiation team for his fellow teachers, most recently as Chief Negotiator. His primary efforts towards contract negotiations reflect what all Mainers seek: securing a living wage and access to affordable health care.

Though retired, Joe continues to be an active member of the community. This fall will be his 42nd season as the Head Football Coach of the Kennebunk Rams. When not coaching, he continues to work in the school district as a substitute teacher, and bus driver.

Joe and his wife and fellow educator, Norma live in Kennebunk. Together they raised three daughters, each a graduate of Kennebunk High School.

We must protect Maine families by focusing on creating jobs that offer the ability for individuals to earn a living wage. In addition, we must make every effort to make continued education and training affordable. After providing education opportunities, we must find ways to provide incentives to our educated, young people that will keep them here in Maine.

The need for access to affordable healthcare is essential for each of us. As the costs of healthcare continue to climb, we must find ways to reverse this trend. Families should not be forced into bankruptcy due to unforeseen medical circumstances.

All Mainers recognize the importance of a well rounded education and the impact that has on developing a child’s future. Most of us take great pride in our schools and find it comforting to know “our kids” are in good hands, have a safe place to learn and are receiving a quality education. We must find ways to lessen the financial burden on individual communities while continuing to provide high-quality public education, improving the quality of child-care and early learning programs. 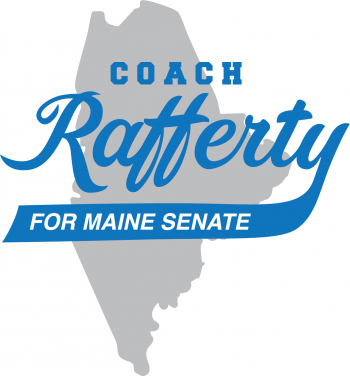